• Efficient Bug Zapper: The advanced insect zapper can get rid of almost irritating insects with the ultrasonic wave. The fruit flies light trap attracts more flying insects into the mosquito trap and then kill them by powerful high voltage electrically charged metal grid immediately.
• Effective, durable and eco-friendly: The Electric Bug Zapper uses UV lights in all directions and has an impact on wide range up to 500 sq.ft. This product has a non-toxic material design, the indoor insect killer does not affect on the health of humans or pets even pregnant women. The natural fly zapper made of high quality materials, is durable and reusable for long time.
• Wide application: The biting fly traps can remove not only kill mosquitoes, but also eliminate other insects like bugs, mosquitoes, flies, gnats… Indoor Plug-in Bug Zapper is useful for house, office, hotel or any other places to protect you and your family from all kinds of annoying bugs.
• Easy to use and clean: The mosquito killer can be simply plugged into a power socket. Dead insects get collected at the bottom of the trap, and to easily cleanup with a small brush. Moreover, the outdoor bug zapper works without noise, brings a comfortable condition when you sleep.
• Guarantee policy: We always attempt to provide the best satisfied experience to our customers. If you are unhappy with the insect zapper, please contact us. We are here to inform the information and willing to give you a full refund or a replacement.

The photo catalytic inhalation flying insect killer is a mosquito trap device using light, and wind technology. With a small amount of carbon dioxide. And water, and then touch coal with light, equivalent to human respiration; light touch coal can also purify the air. The biggest feature is:
– Bloodsucking can be kept in the same space
– It effectively interrupts the mosquito population in the larger area and the surrounding area
– Colonization to kill mosquitoes in groups

Steps to use:
Place the sticky pad on the bottom of the trap that acts as a collection tray to hold dead insects and it do the cleaning easier. First, take off the mosquito trap’s top lid and then remove the protective layer and place one glue pad on the bottom of the mosquito trap. Take out the board if it is fully covered with bugs and replace it with a new one.
Turn on the fly lamp killer in advance (at least 3 hours)
Better to use in an unmanned environment
Check the mosquito storage box at least 24 hours, the mosquitoes die by dehydration and air drying, and they will escape when they are frequently opened.
For daytime use, please close the doors and windows and draw the curtains. Keep the environment as dark as possible. Use it at a distance of one meter from the ground. Do not put it in the outlet of the air conditioner or fan. Try to ensure that the insect lamp is the only light source.

There are no reviews yet. 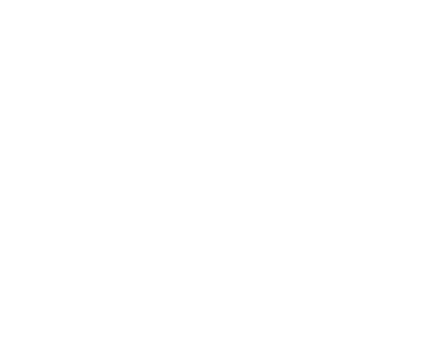